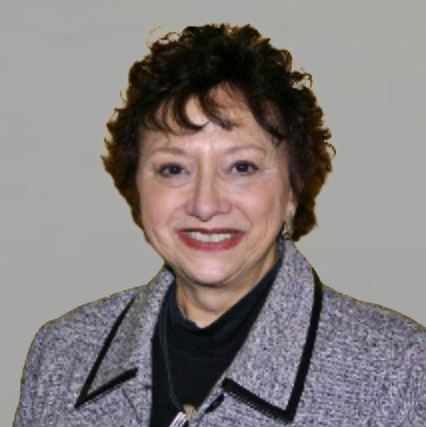 Elizabeth Newman was named by Washingtonian Magazine as one of Washington’s Best Lawyers for 2016. She was granted Martindale Hubble’s coveted “AV” rating, its highest rating, for 20 years in a row. Elizabeth was a partner at KCNF from 1990 until her retirement.

A nationwide expert on Security Clearance Law, Ms. Newman authored the text, Security Clearance Law and Procedure, Dewey Publications, 2nd. Ed. 2008. Ms. Newman received her education at Skidmore College (B.A., 1970) and Georgetown Law Center (J.D., 1973). Prior to joining KCNF, Ms. Newman served as a Trial Attorney for the U.S. Office of Personnel Management from 1973-1979, as a partner with the firm of Ambler and Newman from 1980-1983, and as Of Counsel for the firm of Dobrovir and Gebhardt from 1985-1990. Ms. Newman also served as a  faculty member of the DC Bar’s Continuing Legal Education program, “How to Represent Your Client Effectively in Security Clearance Cases”; Co-Chair of the ABA Committee on Federal Service Labor and Employment Law; Vice-Chair for the ABA Defense & National Security Committee; Chair of the Law Office Management and Economics Section of the DC Bar; Executive Board, Federally Employed Women Legal and Education Fund; Faculty Member for the George Washington University Legal Assistant Program; and volunteer attorney, NAACP Legal Defense and Education Fund.

She practiced before the Defense Office of Hearings and Appeals, the US Merit Systems Protection Board, and the U.S. Equal Employment Opportunity Commission, as well as in the Federal Courts.