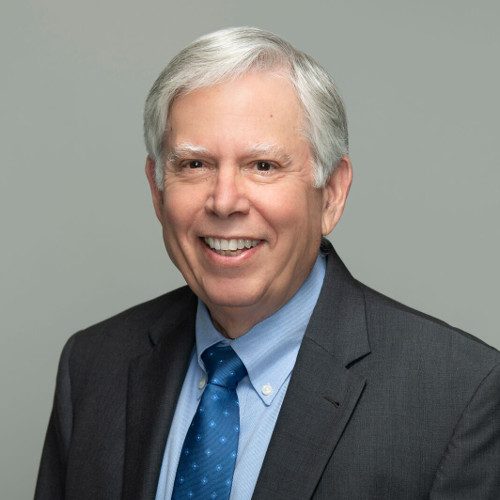 George M. Chuzi  represents both private and federal sector employees in court, as well as before the EEOC, the Office of Special Counsel, and the Merit Systems Protection Board (MSPB). He has been named one of Washington, D.C.’s “Super Lawyers”, and one of the District’s “Top Lawyers”, in the Employment area.

George has also been granted Martindale Hubbel’s coveted “AV” rating, its highest rating, for the past 20 years. He joined KCNF in 1978 and has been a partner since 1982.

George was lead counsel in Katz v. Dole, 709 F.2d 251 (4th Cir. 1983), one of the first cases holding a federal agency liable for sexual harassment through language and, most recently, was lead counsel in Lal v MSPB, 821 F.3d 1376 (Fed. Cir. 2016), which for the first time held that Title 42 employees of the U.S. Department of Health and Human Services had the right to appeal adverse actions to the MSPB.

Is the Supreme Court Declaring that Going to the EEOC is Optional?

How Appealing are HHS Scientists Now?