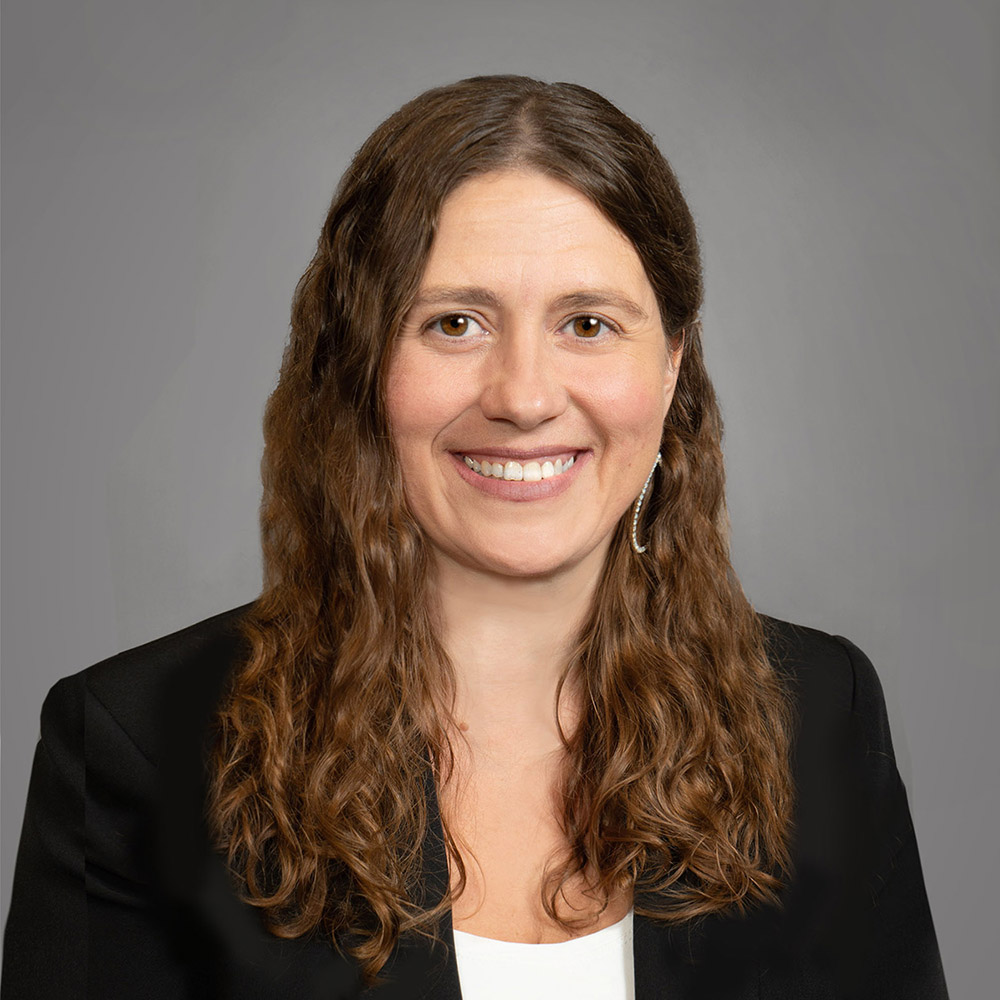 Heidi has recovered over $100 million dollars in damages on behalf of her clients and her cases have been featured in various publications including, the New York Times, Washington Post, USA Today as well as in Salon and People magazines.

Currently, she is lead counsel in Martin et al. v. U.S., a collective action on behalf of over 25,000 federal employees challenging the government’s failure to pay employees who were deemed essential and required to work during the October 2013 partial government shutdown, but who were not paid on their regularly scheduled pay dates. In a July 2014 ruling, the federal judge presiding over the case determined that the government violated the Fair Labor Standards Act (“FLSA”) and in a February 2017 ruling, the court ruled that the government is liable for liquidated damages to the essential employees because it did not act in good faith.

Heidi served as lead counsel in White et al. v. Sessions, a class action on behalf of nearly 550 female employees of the Federal Bureau of Prisons in Coleman, Florida, alleging that the government failed to take steps to prevent inmates from egregiously sexually harassing them. The case settled in December 2016 for $20 million dollars and a long list of negotiated changes designed to eradicate the sexual harassment, which the judge described as “impressive by any standard.” She has also filed a class action against the Federal Bureau of Prisons challenging its practice of denying employment to veterans of the U.S. Military because of their service connected disabilities.

In 2020, Heidi was recognized in the National Law Journal’s inaugural list of Washington, D.C. Trailblazers. Prior to joining KCNF, she was in private practice at several boutique labor and employment law firms in Washington, D.C.

Heidi is a graduate of Goucher College and American University’s Washington College of Law.

It Takes Courage to Say “Me Too” in the Workplace: Recognizing Bravery