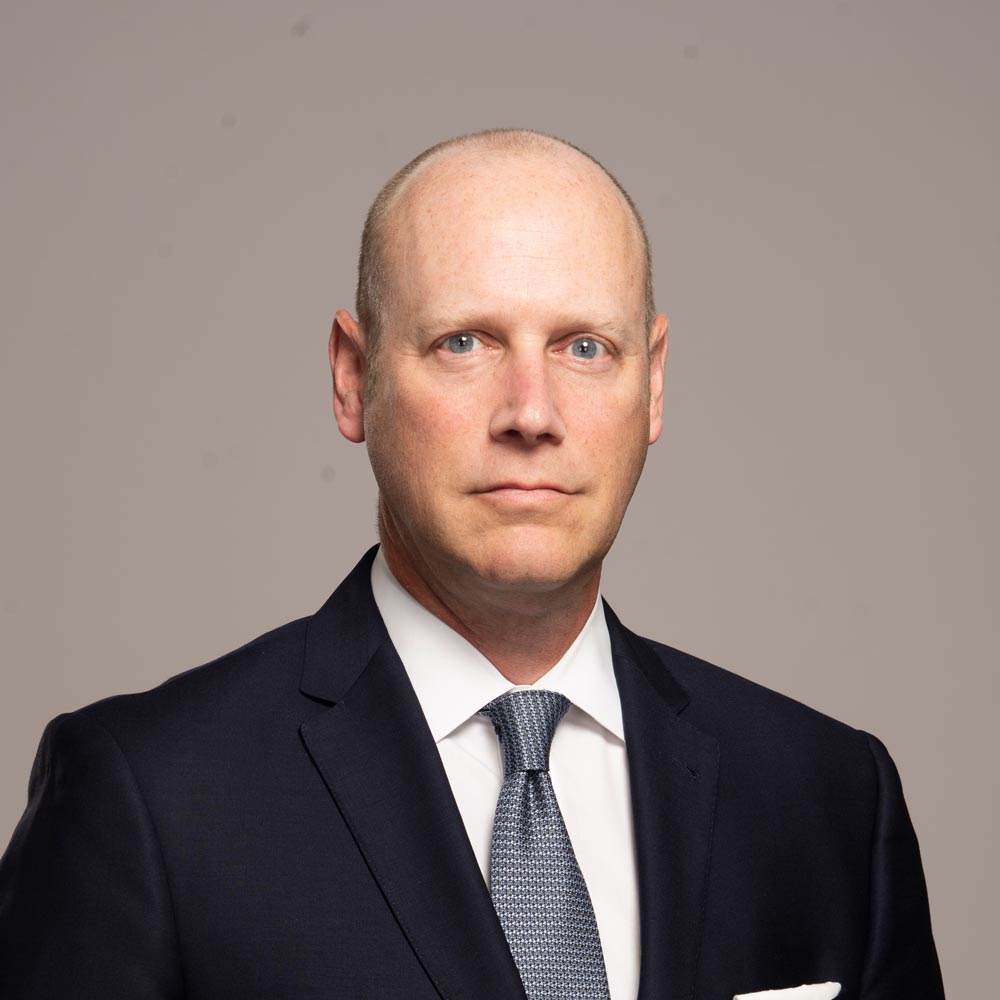 James (Jim) Eisenmann is a savvy leader, advocate and speaker who helps federal sector employees with a variety of complex employment issues including investigations, discrimination and retaliation, and whistleblower claims. In addition, he represents private sector employees and small employers with respect to all manner of employment-related issues including employment contracts, non-compete agreements, and discrimination cases.

Jim is also an Adjunct Professor with American University’s Key Executive Leadership Program where he teaches senior federal leaders in classes entitled “Leading in the Context of a Constitutional Government,” “Leading with Integrity,” and “Political Savvy: Employing Influence Tactics with Integrity.” Jim also teaches “The Legal Basis for Public Administration” in the Master of Public Administration Program in American University’s School of Public Affairs.

Prior to joining KCNF, Jim was the Executive Director of the U.S. Merit Systems Protection Board between January 2013 and September 2018. Mr. Eisenmann served as MSPB’s General Counsel from January 2010, until January 2013.

Between 2005 and 2010, Jim was a founding member of Kraft Eisenmann Alden, PLLC, a labor, employment and employee benefits law firm established in Washington, DC. From 1991 to 2005, Jim served as an associate, senior associate and principal in the firm Passman & Kaplan, P.C. In private practice, Jim represented employees and employers in the federal and private sectors in all manner of employment-related issues.

Jim attended The Catholic University of America School of Law in Washington, DC, where he received his Juris Doctor in 1991. During law school Jim developed his interest in employment and labor law. He was a law clerk to a Washington, DC labor and employment law firm in his 2nd and 3rd years of law school. Jim received a Bachelor of Arts degree from West Virginia University.