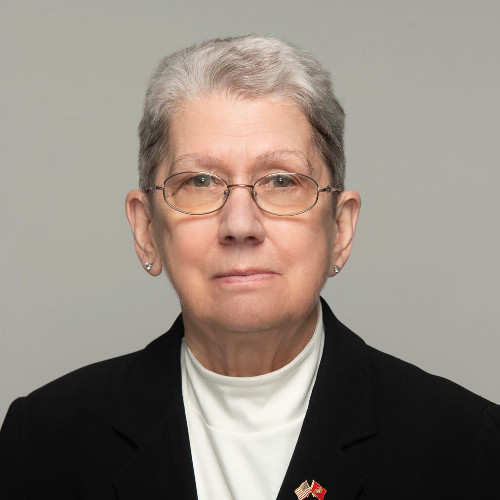 June Kalijarvi was granted Martindale Hubbell’s coveted “AV” rating, its highest rating, for the past 20 years. June founded the firm more than 30 years ago, and served as its managing partner, concentrating her practice exclusively in the area of employment law.

She earned a nationwide reputation as an aggressive and fearless advocate. She was a graduate of Wellesley College (BA, 1963) and received her Juris Doctor and Master of Laws degrees from Georgetown University (JD, 1973, LLM 1975). 90% of Ms. Kalijarvi’s practice was devoted to litigation. Ms. Kalijarvi was designated as an AV lawyer by the American Bar Association, the highest rating given.

Throughout her career, Ms. Kalijarvi was frequently asked to conduct classes, lectures and seminars on employment law topics. She provided training to other attorneys at such forums as the DC Bar Continuing Legal Education Program, and the EEOC’s annual EXCEL training course.

She practiced before the US Merit Systems Protection Board, the U.S. Equal Employment Opportunity Commission, and the State Department’s Foreign Service Grievance Board, as well as in the Federal Courts.