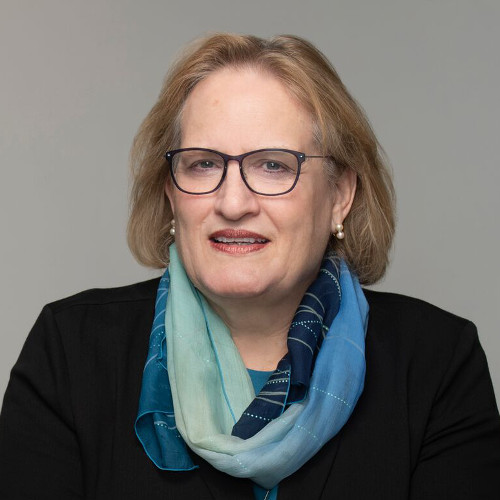 Mary E. Kuntz helps both private and federal-sector employees challenge discrimination and retaliation in the workplace. She represents clients on a variety of complex employment issues including security clearance applications and appeals, discipline and performance, foreign service grievances and appeals, and whistleblower cases. She also represents university professors in tenure appeals. Mary regularly represents employees in court, before the EEOC, the Merit Systems Protection Board, the Office of Special Counsel, and the Defense Office of Hearings and Appeals. Mary also advises employers about how to make their workplaces fairer, more productive, and free of discrimination. Mary joined KCNF in 2014 and became a partner in 2018.

In 2018, Mary won an Equal Pay case for a woman who had been assigned to do her supervisor’s job without being paid her supervisor’s salary. Her client was awarded the difference between what she had been paid and what her supervisor was paid as well as “liquidated damages,” after the EEOC was convinced that the agency had failed to act in good faith. In a disability discrimination case, Mary won reinstatement – with more than five years of back pay and front pay, as well as compensatory damages — for a woman who had been terminated because her federal agency feared, but could not show, that her disability would prove too disruptive to her ability to work.

Mary is co-chair of KCNF’s security clearance practice, representing federal employees and contractors whose clearances have been threatened or suspended or whose suitability for federal employment has been challenged. She is co-author of the firm’s long-running book, Security Clearance Law and Procedure, currently in its fifth edition (Dewey Publications, 2021).

Note to Clearance Holders: Merely “Liking” an Extremist Post Can Get You in Trouble

Faculty Layoffs: What Recourse Do You Have?