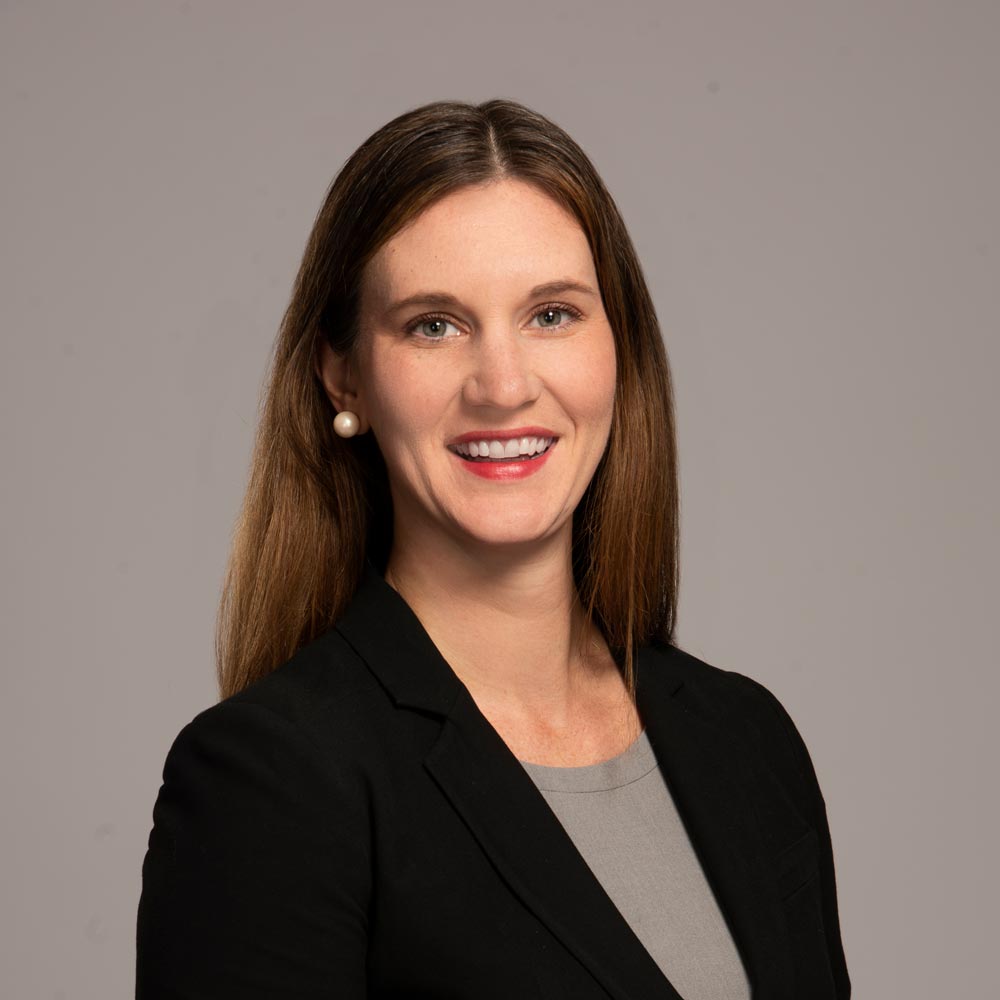 Rachel Steber advocates for the legal rights of employees and assists in matters involving discrimination and retaliation, wage-and-hour, whistleblower protections, and labor law claims.  Rachel joined KCNF in August 2019, having been selected for the June D.W. Kalijarvi Fellowship. Rachel is a graduate of the University of North Carolina at Chapel Hill (B.A. in International Studies and Political Science, 2010) and the Catholic University of America Columbus School of Law (J.D., 2019), where she was a Production Editor for the Catholic University Law Review.

Prior to, and throughout law school, Rachel worked for the American Federation of Labor & Congress of Industrial Organizations (AFL-CIO) Office of the General Counsel, where she assisted the Federation in litigation and various other efforts on behalf of working people. In addition, Rachel interned as a Peggy Browning Fellow at the Equal Justice Center in Austin, Texas, where she advocated on behalf of low-wage workers in wage-and-hour and labor law claims. Rachel also interned with The Honorable Todd Edelman at the District of Columbia Superior Court.

Before attending law school, Rachel worked with a local DC non-profit assisting homeless and low-income individuals to secure gainful employment. Rachel spent a year volunteering with an AmeriCorps program in El Paso, Texas, where she worked as a family reunification and refugee case worker at a local immigration legal clinic.

From January 2012 through November 2016, Rachel volunteered at the Employment Justice Center.

Rachel is proficient in Spanish.