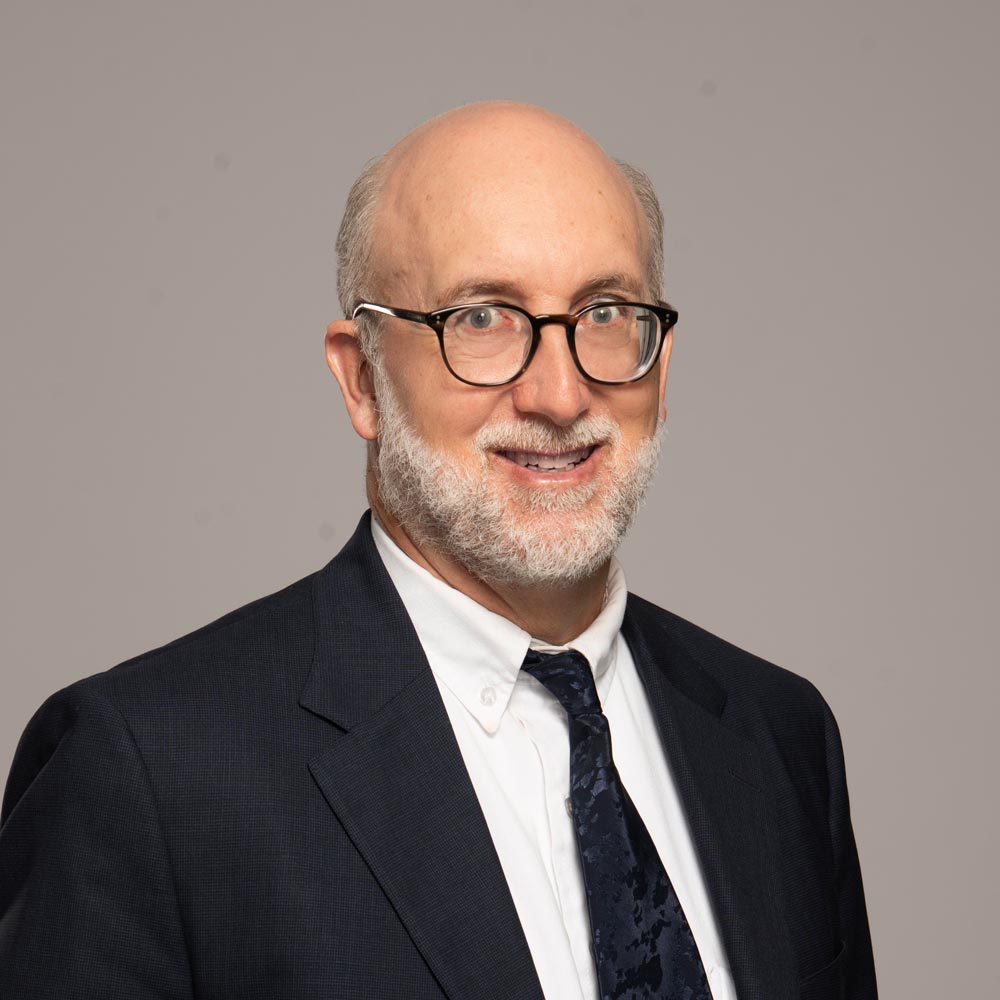 Richard R. Renner has more than 30 years of experience representing employees in a wide range of civil rights and whistleblower cases. He has particular expertise in finding available claims among the many federal and state whistleblower protections.

He has written a series of amicus briefs addressing the scope of protection and procedural rights of corporate fraud whistleblowers under the Sarbanes-Oxley Act (SOX). He co-wrote the only amicus brief asking the Supreme Court to accept the case of Lawson v. FMR LLC, 571 U.S. 429 (2014). The Supreme Court accepted the case. Richard then co-wrote the amicus brief of the National Employment Lawyers Association and the Government Accountability Project on the merits. On March 4, 2014, the Supreme Court issued a landmark decision establishing that SOX protects the employees of the contractors of public companies.

Richard, together with Lindsey Williams, was featured in the December 2, 2015, New York Times article, “Whistle-Blower Group Found Itself Target of Labor Complaint.” The story broke the news of a settlement with the National Whistleblowers Center (NWC) about 2012 terminations following union organizing activities. He and Lindsey launched a Coworker.org petition drive against gag clauses that now has over 5,000 signers.

Mr. Renner is a 1978 graduate of the Massachusetts Institute of Technology, and a 1981 graduate of New York University Law School. While in law school, he volunteered to represent claimants through the Unemployment Action Center.

What Federal Employees Should Know About Whistleblower Protections