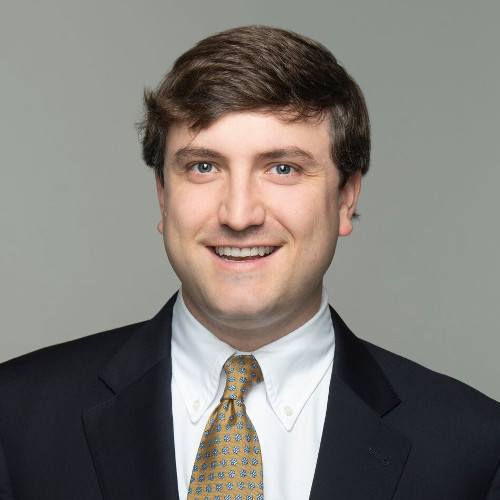 Robert DePriest is a partner in the firm. Robert has recovered millions of dollars on behalf of thousands of employees in cases involving wage and hour claims, contract violations, discrimination, wrongful termination, and unlawful retaliation. He is known as a vigorous advocate for his clients and has achieved impressive results.

In just the last year, Robert has achieved important settlements, including a multi-million dollar settlement on behalf of correctional officers who were not paid timely and correctly for their work; and a six-figure settlement on behalf of a female employee involving Title VII discrimination and retaliation. He has prevailed in cases involving wage and hour issues like unpaid pre- and post-shift work; misclassification of employees under the Fair Labor Standards Act; and wrongful termination.

Before joining KCNF, Robert was an attorney with a plaintiff-side firm in Washington, DC, where he represented clients in federal sector labor and employment matters. He was also previously an attorney with a small Washington, DC firm where he represented clients in connection with government investigations, professional responsibility and ethics matters, and disciplinary actions.

Robert is recognized as a leader in the employment law community. Since 2019, Robert has been the Co-Chair of the American Bar Association’s Federal Sector Labor and Employment Law Committee. In December 2020 and January 2021, Robert presented widely attended webinars to the Metropolitan Washington Employment Lawyers Association on the topic, “A Comprehensive Discussion of DC Wage Laws and the FLSA.”  In 2022, Robert was elected to the membership of the Fellows of the American Bar Foundation, an honorary organization of attorneys, judges, law faculty, and legal scholars who have demonstrated outstanding achievements and dedication to the welfare of their communities and to the highest principles of the legal profession. Membership in the Fellows is limited to one percent of lawyers licensed to practice in each jurisdiction.

Robert graduated from The George Washington University Law School, where he was president of the Native American Law Students Association and Phi Alpha Delta Law Fraternity. He received his undergraduate degree in History from Vanderbilt University. Robert is a member of the Choctaw Nation of Oklahoma.

A Government Shutdown This Holiday Season is a Very Expensive Mistake