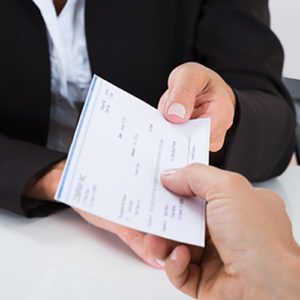 In Virginia, the Wage Payment Act governs the time and manner in which employers are required to pay their employees. However, prior to this amendment, employees were limited to pursuing only the amount of unpaid wages. In addition, although the law prohibited an employer from making certain deductions from wages and limited an employer’s ability to reduce an employee’s compensation, the law lacked a meaningful enforcement mechanism and did not allow an employee to sue his employer for unpaid wages. This limitation led Virginia courts to characterize the law as not providing a remedy for the benefit of employees. See, e.g., Mar v. Malveaux, 60 Va.App. 759, 770-71, 732 S.E.2d 733, 738-39 (2013). While an employee claiming unpaid wages could sue, that lawsuit was confined to an allegation of a breach of express or implied contract.

Beginning July 1, 2020, the Wage Payment Act amendments allow a prevailing Virginia employee to recover: unpaid wages; “liquidated” damages (double damages for all violations and up to triple damages if the employer knowingly underpaid); prejudgment interest (from the date the wages should have been paid) at a rate of 8%; and reasonable attorney’s fees and costs. An employer acts knowingly if it has actual knowledge, deliberately ignores the truth, or recklessly disregards the truth, but an employee does not have to prove that the employer specifically intended to have wrongly withheld wages to show a knowing violation. The provision for attorney fees is significant, because counsel will now be able to represent underpaid employees with assurance they will be compensated if they prevail.

Finally, the amended statute permits employees to file individually, jointly, or in a collective action.