The Department of Justice recently made headlines when it filed its brief in R.G. & G.R. Harris Funeral Homes, one of three cases regarding LGBTQ employment rights that the Supreme Court will hear on October 8, 2019.  The brief made headlines because in it, the United States is arguing that transgender employees are not entitled to protection under Title VII of the Civil Rights Act of 1964. On the one hand, DOJ’s position is not a surprise because this administration has distanced itself from the Government’s prior policy on LGBTQ employment rights for quite some time. And yet, there is another story behind these cases that is not getting the same attention: briefs filed in support of the employees in these cases outnumber those filed in support of the employers. 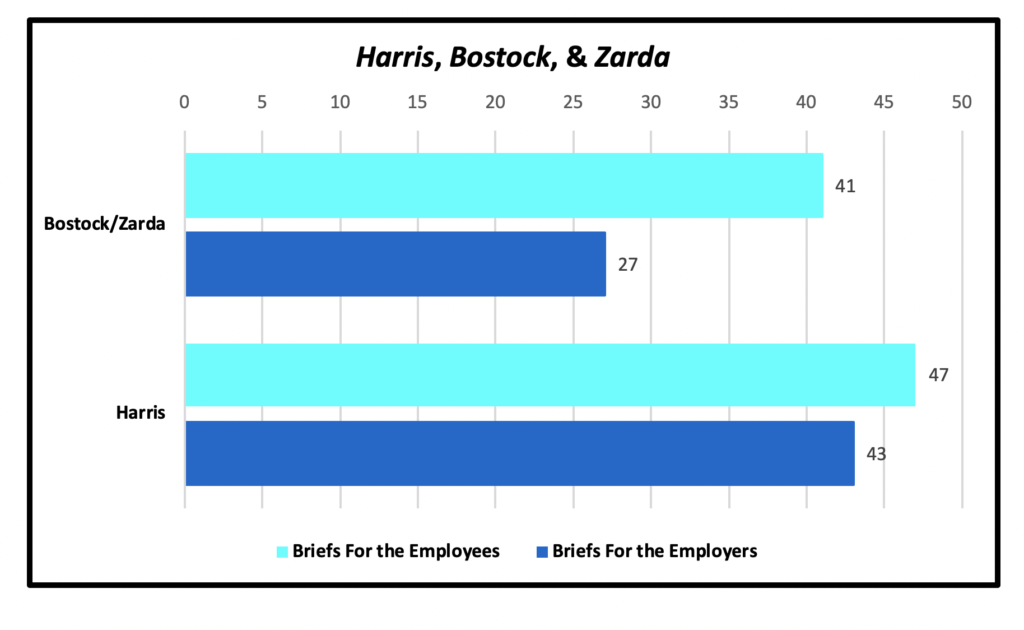 What does this mean?

It depends. It is unlikely that every brief will affect the outcome, nor is the number of briefs filed for either side any indicator of how the justices will ultimately rule.  What it does show, however, is that despite DOJ’s about-face on LGBTQ employment rights in recent years, there is significant public support for the recognition of protection for LGBTQ employees under Title VII.

Click here to read more about the state of LGBTQ employment rights.

If you think you are being discriminated against in the workplace based on your sexual orientation or gender identity and want to know what your legal options are, please don’t hesitate to give KCNF a call, at 202.331.9260.