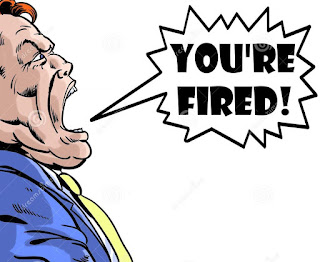 A recent case out of California demonstrates that Title VII’s anti-retaliation protections of employees are just as broad as some employers’ destructive sweep to get rid of “problem” employees. In Equal Employment Opportunity Commission v. Zoria Farms, Inc., the court on July 22, 2016, ordered Z Foods, Inc., (the successor corporation to Zoria Farms) to pay $1,470,000 in compensatory and punitive damages to several female employees who had been sexually harassed by two supervisors, and to male and female employees who were terminated after they either complained about the harassment or were merely related to the persons who had complained.