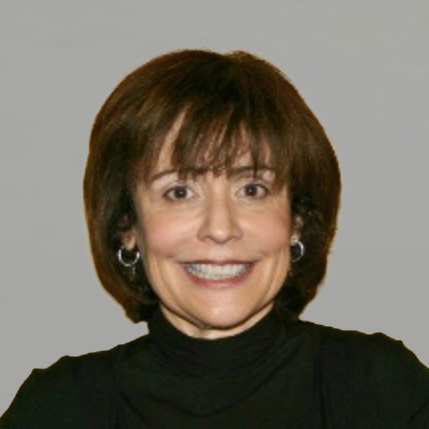 Francine Weiss has served as Of Counsel with KCNF since 1992. Ms. Weiss received her education at: University of California at Berkeley (B.A., with honors, 1971) and Loyola University of Los Angeles (J.D., 1974), where she was a member of the Loyola Law Review. In addition to her busy practice, Ms. Weiss is the Author of numerous articles such as: “Index to the Legislative History of P.L. 95-555, the Pregnancy Discrimination Act of 1978,” February, 1979; “Older Women and Job Discrimination: A Primer,” sponsored by The Older Women’s League, 1984; “Pay Equity for Older Workers and Women: An Issue of Growing Importance to Public Affairs Officers,” Public Affairs Review, 1985; and “Employment Discrimination Against Older Women,” Lefcourt, C. Women and the Law, Clark Boardman Co., Ltd., 1989.

Ms. Weiss has served as a mediator with the U.S. District Court for the District of Columbia since 1990 and previously served as a Director of the Women’s Bar Association Foundation (1991). Ms. Weiss has been a member of numerous organizations including: the Washington Psychiatric Association Foundation, the Metropolitan Washington Employment Lawyers Association, the District of Columbia Bar (Member, Section on Labor; Co-Chair, EEO Committee, Labor Section); and the State Bar of California.