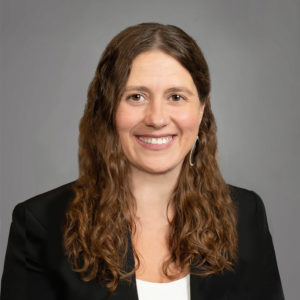 Heidi Burakiewicz, a partner with KCNF, spoke with Forbes.com about how the dismissal of Peter B. Robb, general counsel of the National Labor Relations Board, by President Biden will benefit unions and employees by allowing the Agency to once again pursue its mission of encouraging collective bargaining.

According to Burakiewicz, “What we saw for the NLRB and the FLRA, the individuals, and the political appointees was that they were not fairly evaluating the law.”

She adds about the NLRB and the FLRA under Trump, “They had a mission to crush unions, to crush workers. There were cases where they were ignoring precedent. No valid interpretation of the law could support the outcomes in some of the decisions we were seeing.”